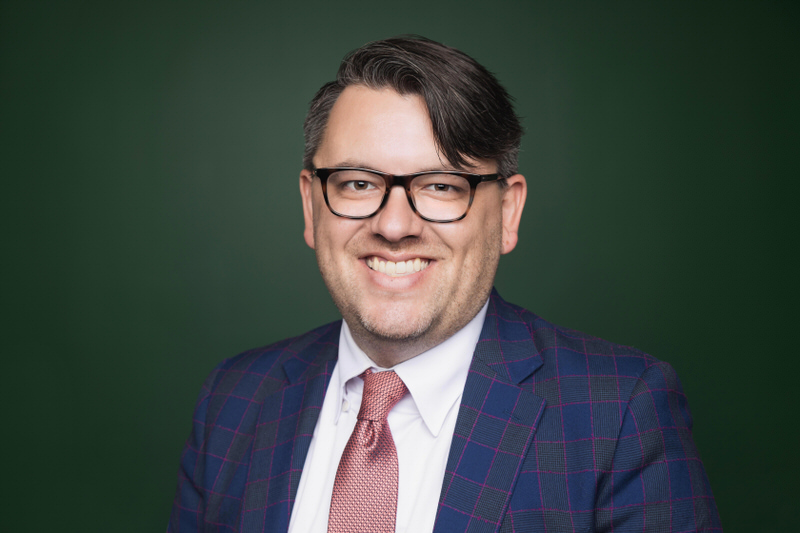 Since arriving in Southern California 17 years ago, Cory Allen has maintained an integral role in community relations and shaping public policy through his position as a political consultant and representative for several elected officials throughout the region.

As a legislative staffer to multiple Long Beach City Council members and the Mayor of Irvine, he managed a diverse policy portfolio. Highlights include opening up more opportunities for small businesses to participate in city contracts, re-allocating federal funds to invest in diverse populations, increased park programming in park-poor neighborhoods, a business-friendly ban on styrofoam, a new digital inclusion roadmap, a robust package of LGBTQ protections, and the passage of a Community Workforce Agreement in Irvine. As the Consultant of the California State Senate Ports and Goods Movement Committee, he organized legislative hearings related to freight and goods transportation throughout California.

Politically, Cory has been part of some of the most dynamic and game-changing campaigns in California, focusing on electing women, women of color, and members of the LGBTQ+ and disability communities to office. As the lead consultant for West Hollywood Mayor Pro Tem Sepi Shyne, his strategy helped her become the first woman of color on the West Hollywood City Council and the first openly LGBTQ person of Iranian descent elected to public office in the world. Other races include Long Beach Councilwoman Mary Zendejas, the first Latina in a wheelchair elected in the United States, and a slate of races that resulted in an unprecedented number of women of color elected in Orange County.